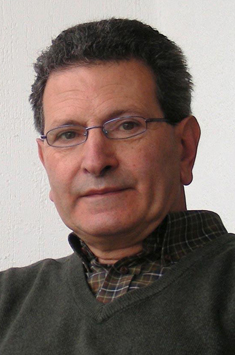 Klimis Navridis was born in Athens. He studied Finance in Athens and Paris and Social Psychology in Paris. He taught many years in the Ioannina and Athens universities in Greece and he is presently Emeritus Professor of Psychology in the Psychology Faculty at the University of Athens.

He is the author of several books: Alice in the objects- land. The child as advertising object (1986), Clinical Social Psychology (1994), and Group Psychology. A clinical psychodynamic approach (2005) and Groupishness and inter-mediation (2011), and of more than 70 other scientific publications.